In the autumn of 1985, the OCCA finally agreed to enter Oxon into the ECB national 50+County Championship, Derek Primett and Bob Boyles were charged with setting it up, Derek as captain and Bob as an assistant.

The first fixture was against Berkshire at Kidmore End, on 12th June 1986, Berkshire had been in the competition since 1983, 40 overs and no circles, Oxfordshire lost in the last over.
Eventually, the rules were updated, and 45 overs and circles were introduced.

Oxfordshire began to find some form and reached their first Quarter-Final against Lancashire at Urmston, losing a tight match.

Major progress was made when Andrew Wingfield Digby was appointed captain, as previously stated during his 7 years in charge we won 82 percent of our matches involving 2 finals and 2 Semi-finals.

We were the only representative Oxon team at the time to have won a National title outright since Oxon won the Minor Counties.
At Lords in September 2000, a day that everyone there will never forget, we, at last, made Derek’s dream come true, the win was dedicated to him by the captain on the ground at Lords.

Derek would be delighted that some 130 Players have had the chance to pull on an Oxon 50+ A shirt with many more with the B and C teams.

The B Team, under the guidance of Ross Buchanan, have achieved 5 finals in 7 years having won 4 of them, missing out in the plate competition in the semi-final in 2022.

The C team in their first two years reached and won the final of the Chris Bishop Trophy in 2020 & 2021, and in 2022 reached the final yet again but this time narrowly missed out on the title in a hard-fought game with Wales.

The group is always looking for sponsors as the amount to stage a game is increasing.

A membership package is available here: https://www.oxfordshire.cricket/contact/membership (players must be a paid up member to be selected for any team)

This provides our senior members with more benefits but this will go a long way in sustaining seniors’ cricket for many years to come especially as to stage all our matches with escalating costs of grounds, balls, umpires, and scorers.

Darryl Woods is now the Seniors Chairman who reports to Oxfordshire Cricket at regular board meetings and the committee consists of the people mentioned below with their contact detail also shown.

If anyone is interested in playing seniors cricket for Oxfordshire and is 49 years old or above please make contact with the people below:

Full and Non Voting Membership     Offering Summary is as shown below

The New Membership Subscription Package will include the below. The year will run from January 1st to December 31st of each year. In order to receive full benefits, payment should be made by the 31st of January each year. 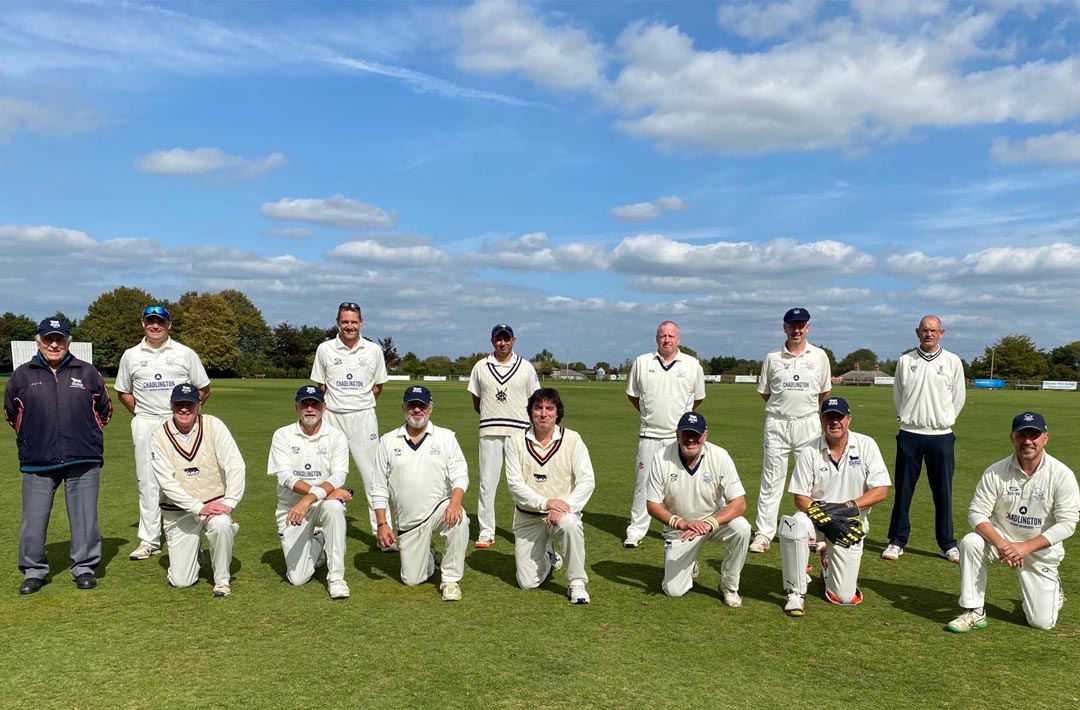 Seniors kit can be purchased by going to the online serious cricket store. 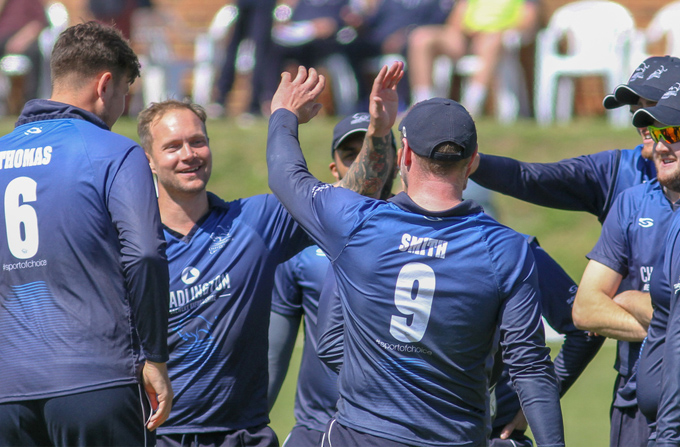 Follow up to date live scores, fixtures, and results. 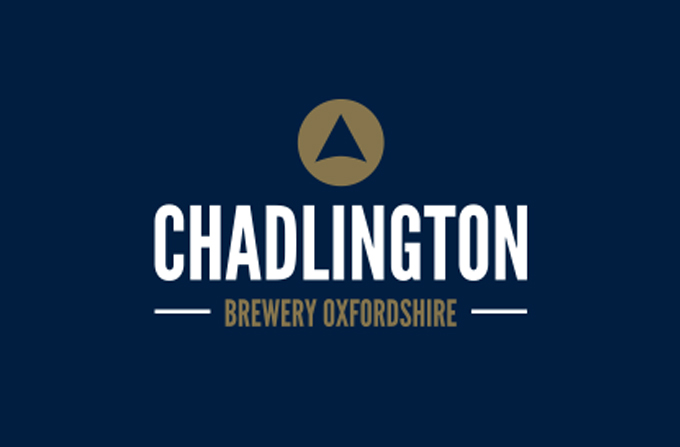