Jack Guilfoyle represented Oxfordshire as a player between 1934 and 1954. A slow bowler with several variations he took 169 wickets for the county. Following his death in 1969, his family presented this trophy in his memory to be given to one of the Colts (U19s), selected by ballot, not necessarily for playing ability, but for sportsmanship, loyalty and demeanour, both on and off the field.

Les Collins was Hon Secretary of the Oxfordshire Colts (U19s) from 1957 to 1969. He was credited for developing many young cricketers who went on the represent the full county side. At the time of his death in 1987 he was President of the County Club. This trophy was presented in his memory by his son Paul to be awarded to the Under-25 player adjudged to have given the best performance in a match during the season. The trophy is now in the OCB’s archive. 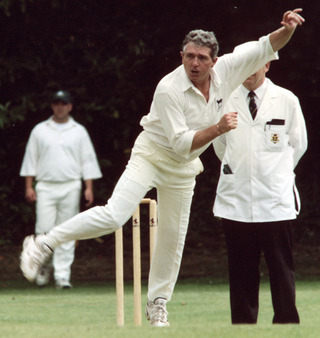 Phil Garner made 214 appearances for the county between 1971 and 1994 scoring 9527 runs. He is Oxfordshire’s most successful captain, winning the Minor Counties Championship in 1982 and 1989 during his 12 seasons in charge. He also captained the England Amateur XI. This award was set up in his memory after his untimely death in 2009 and is given to a player who has demonstrated excellence in their performances during the season. In particular they should have raised the profile of Oxfordshire cricket at a national level. It will not be awarded if no player has attained the exceptional level of performance required. 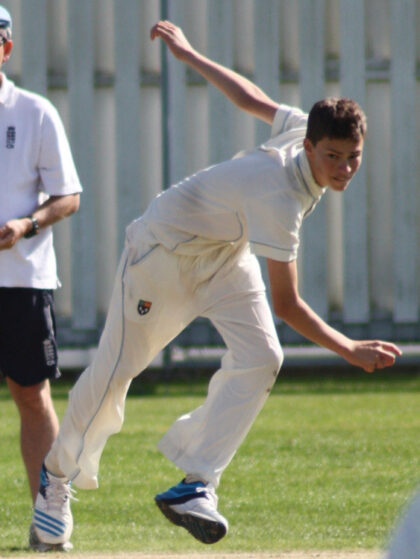 “The Felix Byam-Shaw award is presented each year in memory of Felix, a County U14 player, who sadly passed away of meningitis in 2014. The award was donated by Felix’s family and is a “nomination” award presented to a junior cricketer who has shown desire and will to succeed – often excelling despite adversity.

Felix’s mother, Jane Byam-Shaw asked that the award would be presented to a player displaying a “team before self” attitude and a will and desire to go the extra mile to succeed.

The Felix Byam-Shaw award is therefore not an award solely based on an individuals’ performance throughout the year, but more for recognition of selflessness, willingness to learn and desire to success against the odds. It is seen as a very important and poignant award, and nominations are discussed by the youth management team and presented at the Presentation Day in September.