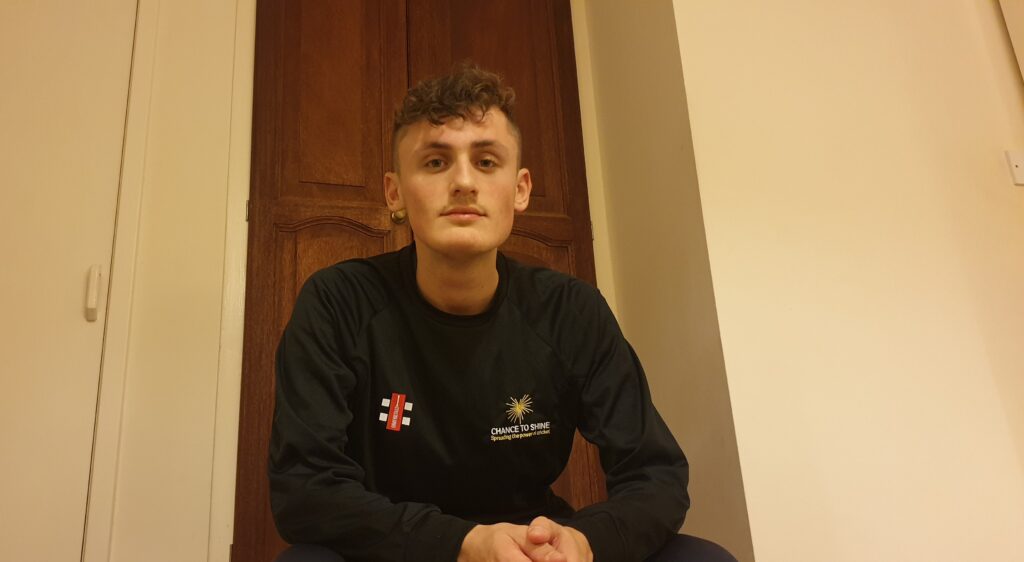 Oxfordshire Cricket is delighted to announce the appointment of Kieran Smith in a role as a Community Cricket Coach.

Kieran, who recently graduated from University, has previously worked as a casual coach delivering on our player pathway, as well as other programmes including the Oxfordshire Bulls.

One of Oxfordshire Cricket’s ambitions is to engage more children and young people and inspire a new generation. The Community Cricket Coach role is a key part of the successful delivery of our school’s programme and national programmes. Kieran will be responsible for delivering safe, engaging and inspiring cricket sessions to children and young people, as well as engaging and inspiring teachers and parents in a school and community setting.

“I am tremendously excited to join Oxfordshire Cricket. Igniting the passion I feel for the game of cricket within young people is a unique opportunity and one I am greatly looking forward to.”

“Kieran is a great addition to the workforce. The wealth of coaching experience will support Kieran in delivering on our Chance to Shine programme to Primary School delivery in Oxfordshire. Kieran will also support the delivery of the All-Stars Cricket, Dynamos Cricket and our community programmes to support the growth of players transitioning from school to club cricket in the county.”

Please join us in welcoming Kieran to his new role, he is contactable by email at ksmith@oxoncb.com